Van Maren Group of CompaniesAbout Us

Brothers Bernie and Eric Van Maren started the Van Maren Group of Companies in 1973. During the initial years the company acted as a framing and concrete subcontractor on a variety of projects.

By 1976 the company expanded into real estate development and general contracting, completing projects all over British Columbia.

In 1985 the company opened an office in Seattle and, over the next 10 years completed approximately 1,200 housing units, as well as a variety of commercial and industrial projects. During the late 80’s and early 90’s the company also completed two large projects in California.

In 1994 the company decided to concentrate its construction and development activities in British Columbia. The largest project developed was a 500 unit multi-family project in Abbotsford.

From 1985 to 2002 the company specialized in the design and construction of affordable housing all over British Columbia. The company has also completed design-build projects for government clients such as the Cities of Vancouver, Merritt, Chilliwack and Langford; ICBC; Ministry of Defense; Ministry of the Attorney General; and BC Buildings Corporation.

In 2002 it completed an award-winning public private partnership project involving the City of Chilliwack and the Province of British Columbia. Also in 2002, it completed BC’s largest ever non-market housing project; C-Side, a 284-unit, 30-story apartment in Vancouver.

In total the company was involved in the design, development and construction of over 20,000 housing units as well as a wide variety of commercial, retail and industrial projects.

Bernie is the President of the Van Maren Construction Group. Bernie's primary responsibility is managing the company's real estate investment activities in Canada and the USA.

Eric is the secretary of the Van Maren Construction Group. Historically, Eric’s primary area of focus was construction and development in Washington State and British Columbia. He’s currently the partner in charge of several active development projects including The Cottages on Osoyoos Lake, MidTown, Base 10, and several others in the planning stage. He also manages the company’s various real-estate and investment holdings in BC. He is a volunteer board member of a First Nations Economic Advisory Board and Board Secretary of Mount Cheam Christian School.

Prior to joining the Van Maren Group in 2004, Blair obtained a Civil & Structural Engineering Diploma and took many Construction Management courses at BCIT. Blair is the project manager, and co-managing partner for Van Maren’s residential projects in BC. Blair is currently a partner in and managing the construction of The Cottages on Osoyoos Lake, MidTown, Base 10 and is an active participant in the planning and approval process for several other developments. 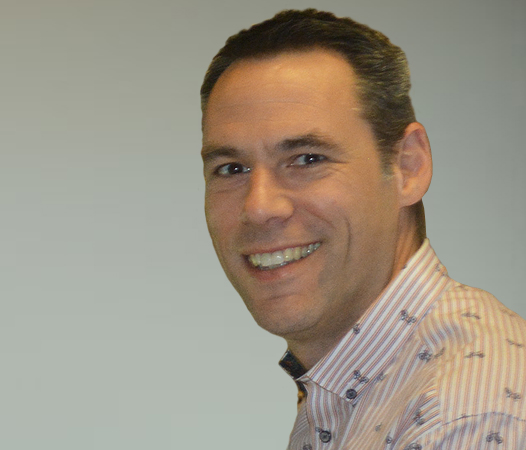 Chris joined the Van Maren Group in 2019. Chris holds CPA, CGA and FCCA (UK) accounting designations and is a finance leader with extensive experience within the high tech and manufacturing sectors. Throughout his accounting career, which began in 1996, he has held positions which include Vice President of Finance & Corporate Services at the Woodtone Group of Companies, Manager, Financial Analysis at Kodak Graphic Communications Canada, Controller at Digital Payments Technologies, and Assistant Controller at Creo Inc.

Active in his community, Chris is currently a member of the Abbotsford Police Board and previously volunteered as Treasurer of Abbotsford Soccer Association. Outside of work, you can find Chris at the local ice rink in support of his two daughters, or cycling around Abbotsford.